Thanks to all of you, 2017 has seen another great year for Dobot. Dobot has been approved by more and more partners/customers worldwide such as Volkswagen, CES and more. and we want to share the great success with you. Here are the Top 15. 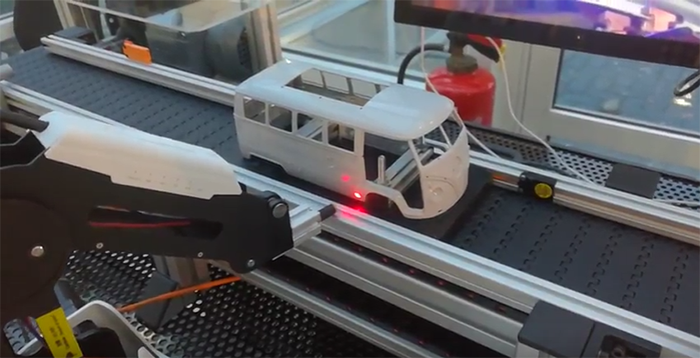 DOBOT Magician helped Volkswagen German to establish the mini production line with Siemens PLC. DOBOT Magician can be widely used in training, education, competition and more. With modern education goes on, Dobot Magician will surely take bigger part in it. Click here to watch the video. 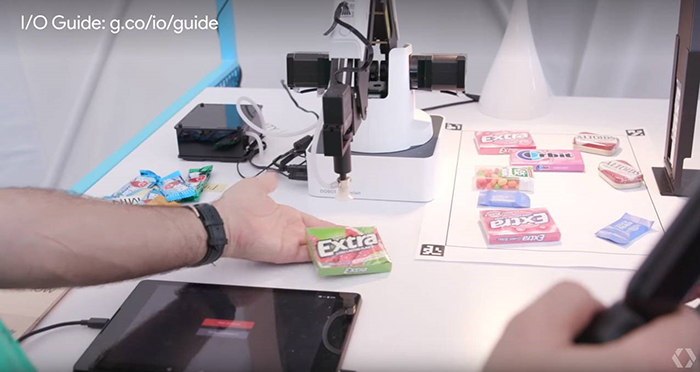 Google I/O 2017 was held on May 17 at the Google Shoreline Amphitheater. Dobot Magician, a desktop robotic arm, was the only Chinese product showcased. Check the video here. 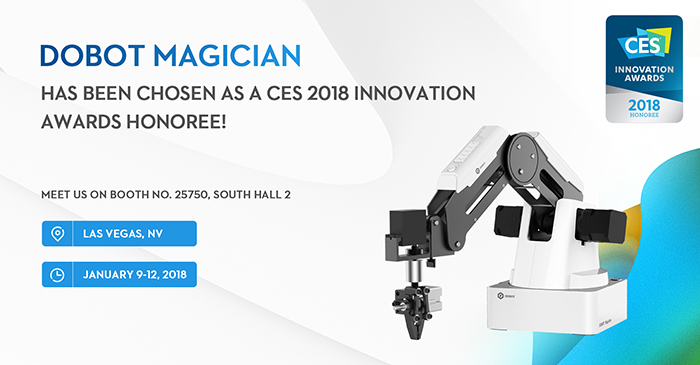 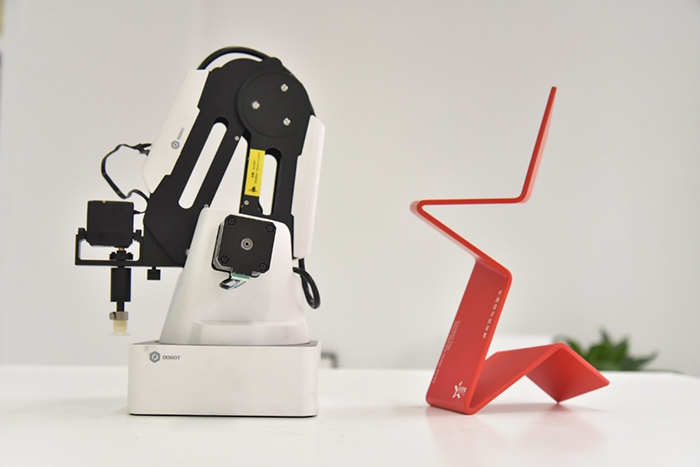 After winning the 2018 CES Innovation Award, Dobot Magician won the 2017 China Red Star Design Award, which is a famous design award recognized by many countries such as German, Australian, Korea and more.

TOP6. DOBOT Was Interviewed by the Prime Minister 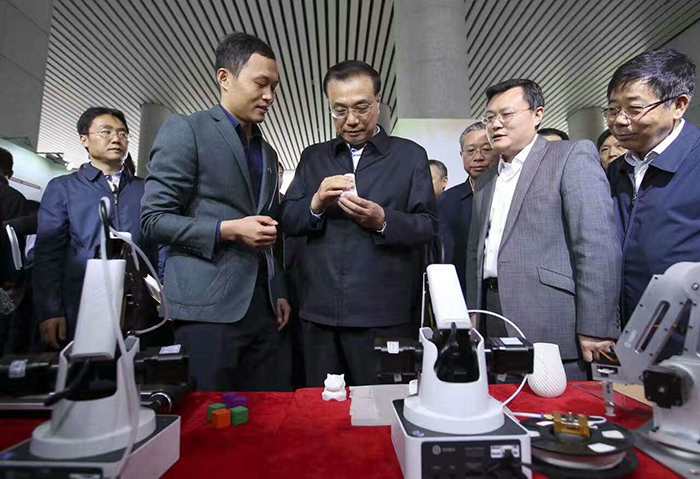 DOBOT was interviewed by the Prime Minister of PRC, Li Keqiang, who spoke highly of DOBOT and encouraged us to be the NO.1 robot company in the world. 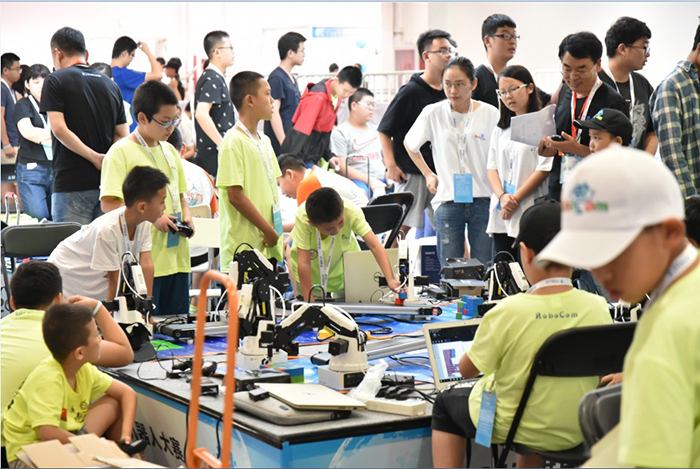 The World Robot Conference 2017 (WRC 2017) held in Beijing from August 23rd to 27th. Dobot Magician showed up as the authorized company hosting one of the contest items of Smart Manufacturing Challenge, an estimated 50,000 contestants have been involved. 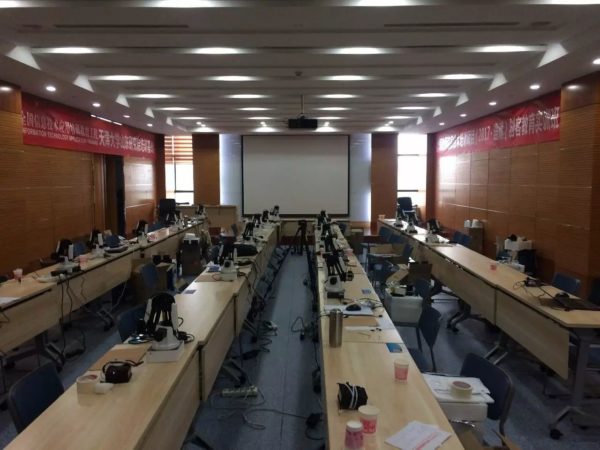 The National Department of Education authorized DOBOT as one of the only two Chinese companies to have training courses on maker education for teachers come from primary school to universities.

DOBOT helped Chevrolet to start the launch event of Redline Special Edition for China on November 16, 2017. Chevrolet chose DOBOT for the reasons of innovation and vigor.

Also, Weltmeister chose DOBOT as the partner at its brand conference in Shanghai, which shown the concept of the future technology and service.

DOBOT Magician helped Alibaba to complete a Chinese Calligraphy show with ET, the artificial intelligence system of Ali Cloud, which displayed the integration of science and Chinese traditional culture.

The CCTV invited DOBOT Magician to display its Chinese Calligraphy show at the Networking Spring Festival Gala on January 20. The robotic arm, DOBOT Magician, can write even much better than the host. 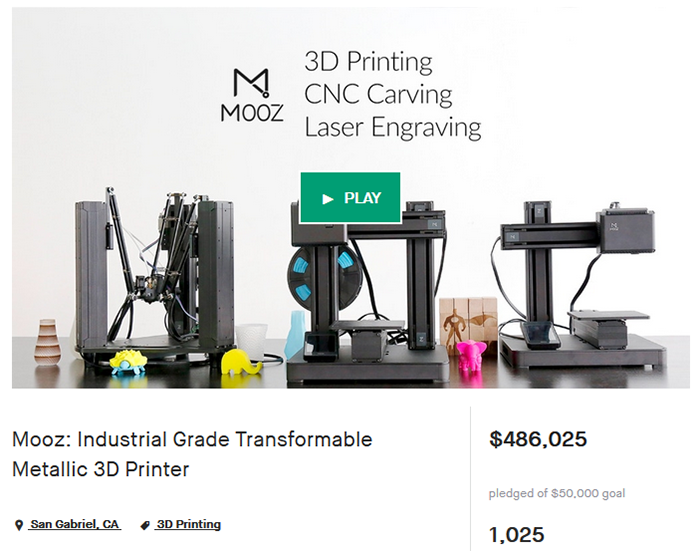 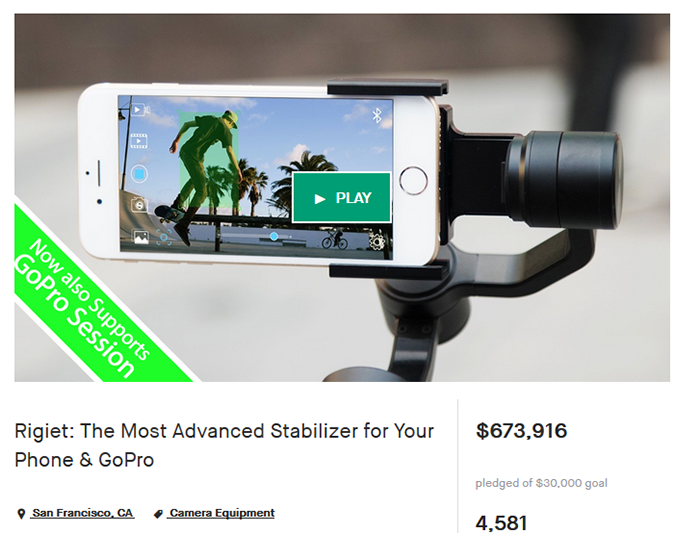 DOBOT RIGIET, the most advanced stabilizer for your phone and GoPro, the new product invented by DOBOT with the same technology with the robotic arm, fundraised over 670K USD.